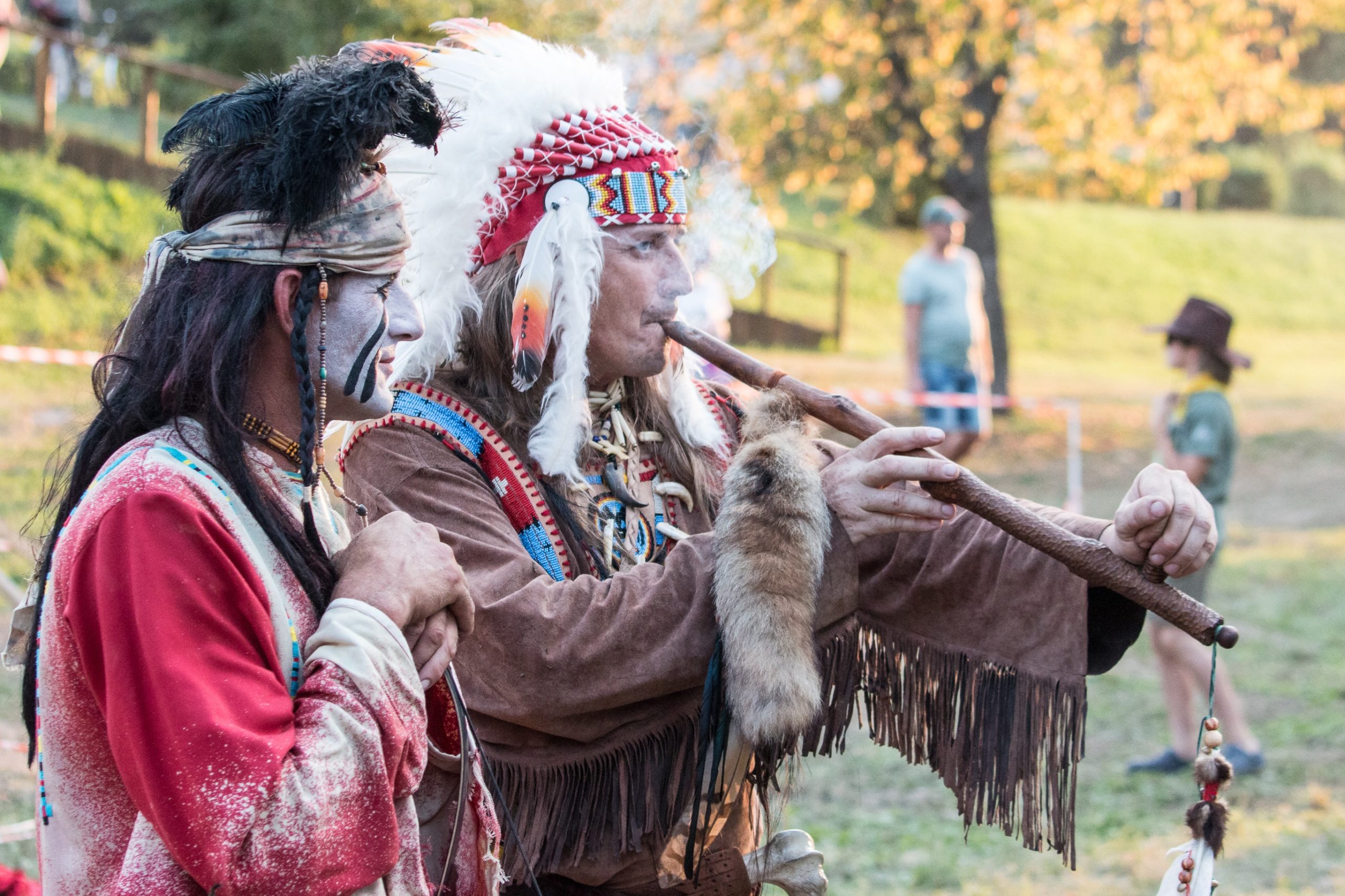 A leader rises and falls with his team

A chief is a man who assumes responsibility.  He says “I was beaten,” he does not say “My men were beaten.”  ~Antoine de Saint-Exupery

People tend to row better and in unison when they know they are in the same boat together. As such, always accept responsibility for the team shortcomings, not just the successes. Shield your team from the bad and share with them in the laurels of success. You’ll go far.

It is also a universal sign of maturity, so universal in fact that it transcends any and all language barriers. The moment a child shifts from laying blame on others or on external factors and starts accepting responsibility for his own shortcomings is the moment the he is a child no more.

And people admire and deeply respect others who can show such maturity. It illuminates a path full with character that leads to moral fiber and principles.

And it also embolds your team into doing greater things.

There isn’t – I believe – a single human being on earth that truly cherishes feeling alone. And laying blame on your subordinates does precisely that, it enforces the idea that they are alone and that there is a divide between you and them.

And another great benefit of accepting responsibility for your team’s shortcomings is that it increases your personal authority with them. People tend to listen more and follow to the letter the instructions of the person that is willing to at least partially absolve them of the perils of failure.

You can expect more courage from those that do for you what you ask when you share in both glory and disaster.