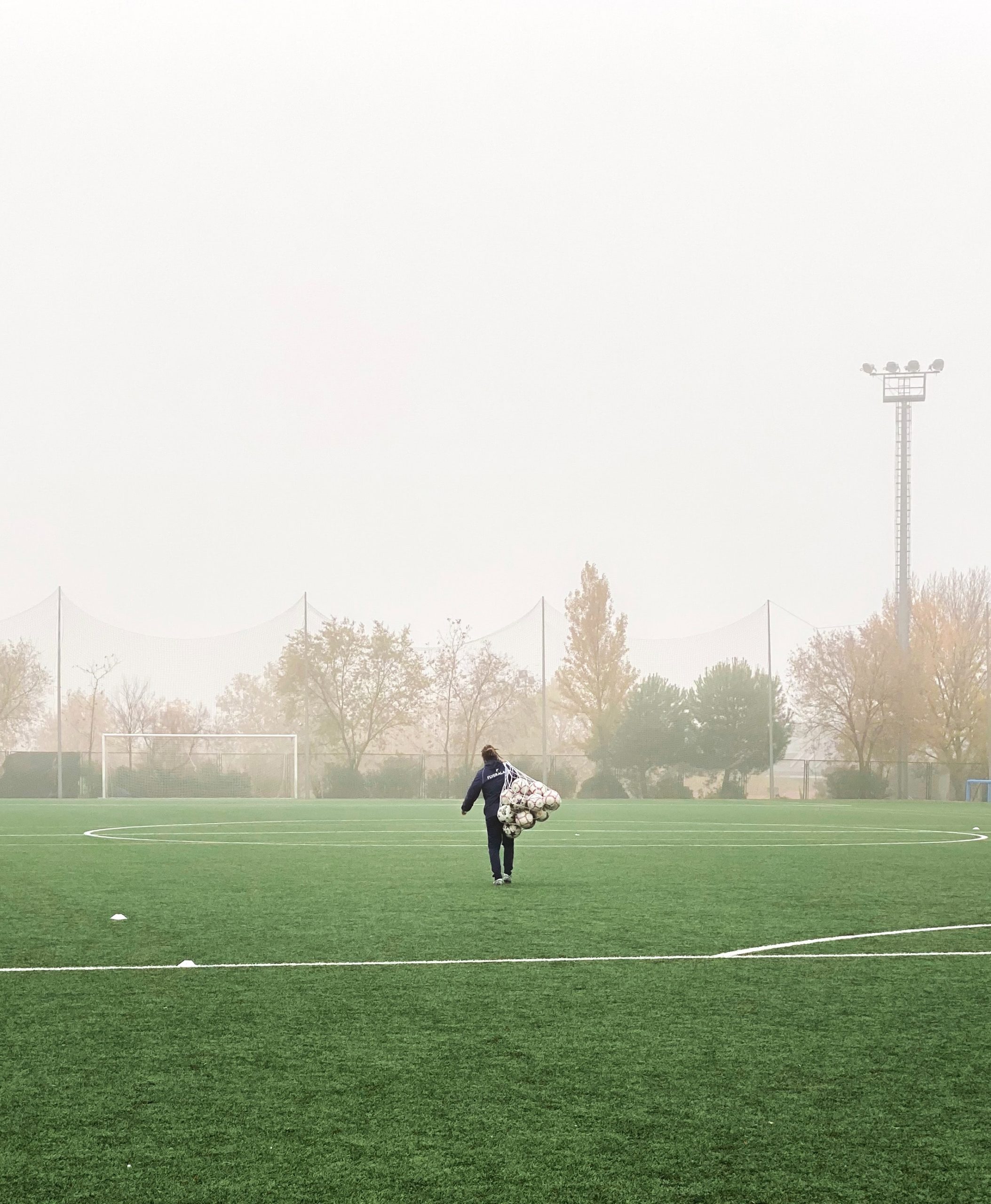 A leader speaks through the actions that his people take

A leader is like a shepherd. He stays behind the flock, letting the most nimble go out ahead, whereupon the others follow, not realizing that all along they are being directed from behind. – Nelson Mandela

A job, or even a career is a funny sort of agreement, whereby one person is willing to trade his time and to some extent his free will in exchange for a benefit. But seldom can you find someone who is willingly controlled by others. Not even a child likes to feel controlled, or have his life dictated.

But the nature of a contract simply states the necessity of command and orders. Yet we all know that it is way better to get people to do the things they already want to do, but do so for your benefit as well.

Try and keep an opened mind. If you are a fan of football then you know what I am talking about. The shepherd on the field is the coach. Looking at the games and only seeing a tiny fraction of the life and career of a professional athlete we tend to think that the players on the field have control. And in a way they do, but only as much control as it is permitted to them. It is the coach who guides the whole flock.

A good game plays out to the strengths of the team and to the weaknesses of the opponents. Months and sometimes even years of meticulous preparation culminate in those short windows in the career of athletes played out for our enjoyment on the field.

As much as people like to make stars of any one particular individual athlete, at one time they were all just diamonds in the rough. It takes a coaches effort to brush off the impurities and make them shine. The better the team does, the more they push through in the direction their coach leads them on.