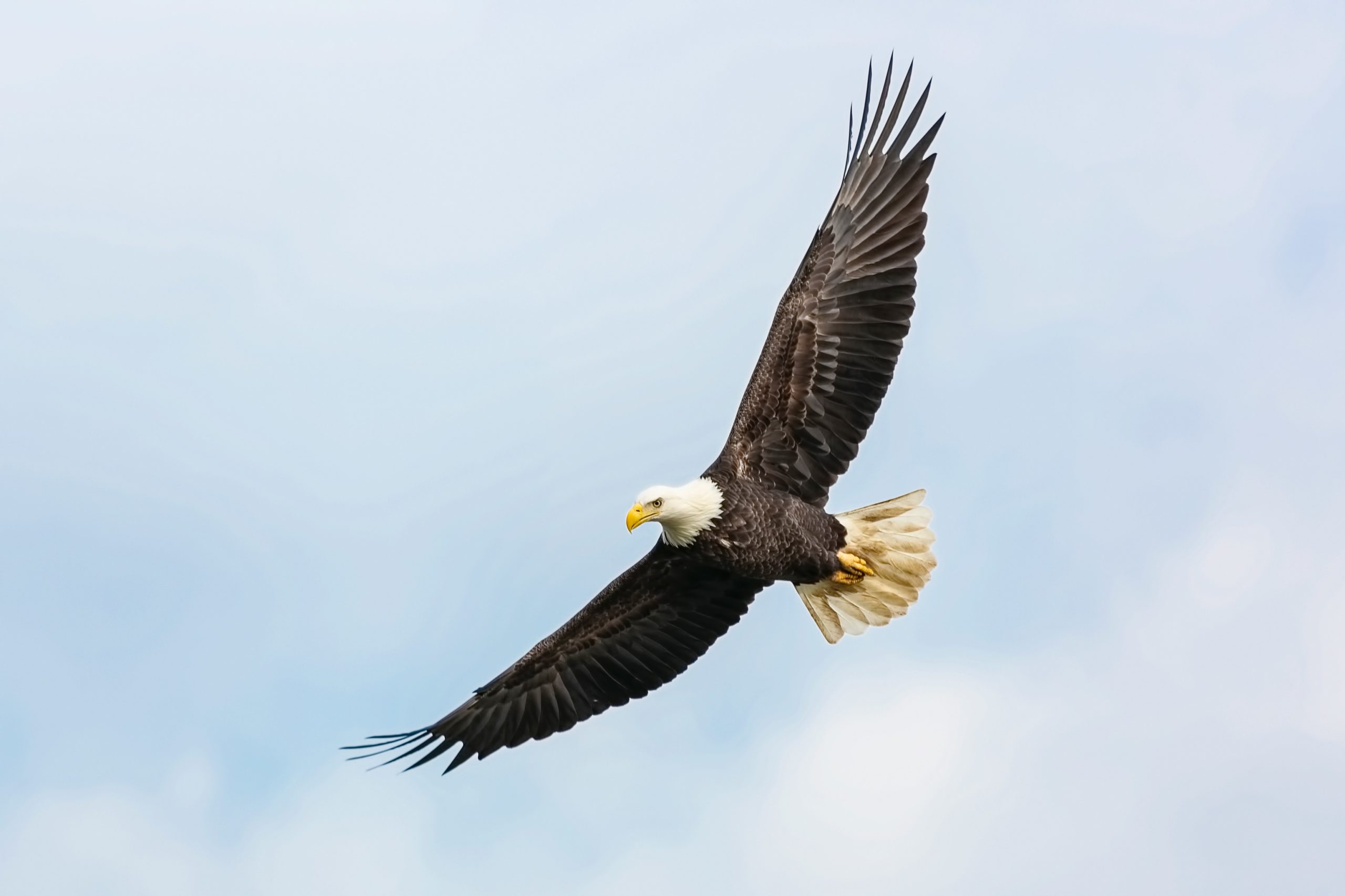 A leader today, a teacher tomorrow

Leaders are not, as we are often led to think, people who go along with huge crowds following them. Leaders are people who go their own way without caring, or even looking to see, whether anyone is following them. ‘Leadership qualities’ are not the qualities that enable people to attract followers, but those that enable them to do without them. They include, at the very least, courage, endurance, patience, humor, flexibility, resourcefulness, stubbornness, a keen sense of reality, and the ability to keep a cool and clear head, even when things are going badly. True leaders, in short, do not make people into followers, but into other leaders. – John Holt

Having followers is hailed by popular media as a sort of end all be all panacea for the emptiness we feel inside in our war against our emotions. If we cannot control ourselves might as well control others. What seemingly better proof that we are in control than having flocks of people at our beck and call.

Truth be told, since we have such a hard time controlling one person, what could possibly compel us to believe we might have an easier time with more.

True leaders only ever focus on controlling themselves. Every step they take on their journey in life is to further that agenda. The name of the game is self control and the prize at the end of the rainbow is freedom.

And people who innately seek the same will always flock around those who emit the same values. And though it may seems that they are followers by the way they act, the whole purpose of compliance is to learn and better themselves. To test out theories, to push personal boundaries and in the moment they feel they have learned enough, to spread their wings and soar, blazing their own path through the world.

Great leaders attract great people because they inspire and instill in them the same qualities that define leadership. And although nobody is perfect, truth of the matter is: nobody needs to be.

Having the trust and respect of a peer, an equal in principals is far better than having the allegiance of thousands of followers.