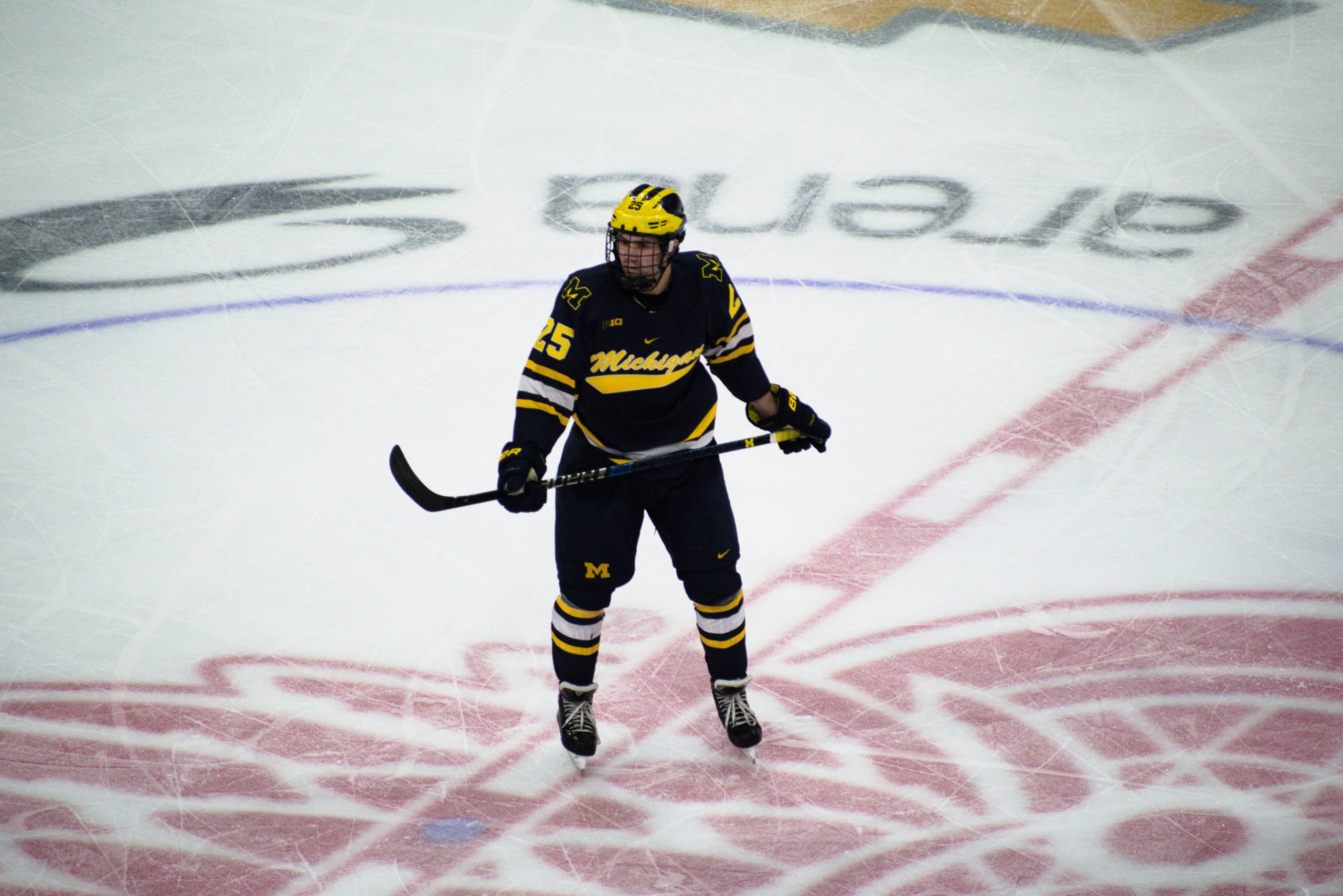 A song of ice and leadership

A leader leads by example, whether he intends to or not.  ~Author Unknown

Two college classmates and good friends reconnected after 10 years. They had similar tastes, similar occupations and similarly enough, they both started families and were fathers of boys.

Both were absolutely fanatical about ice hokey even though – funny enough – neither knew haw to skate. Regardless, they were huge fans, which comes to no surprise as both were Canadian. Both, as they later found out were sort of neighbors as they both lived closer than 2 miles from each other.

During a beer they realized that maybe their relationship with their sons would improve if they could only share in their passion for ice hockey. A brilliant idea was formed. Maybe they could send their sons to be taught how to ice skate. That seemed like a good place to start. And so they did.

Come next Saturday they met up, kids in toll, at the skate ring. The class was booked and the teacher was renowned as a great hockey coach and ice skating mentor.

Flash past 10 years. One of the kids is now a college student at a prestigious university on a sports scholarship for hokey. The other decided to go to college in California, as far away from hockey, and presumably from his father as possible.

On that first Saturday, and every other skating class since, one thing became apparent.

One of the dads registered for the class himself, together with his son. He faced the difficulties of ice skating, especially at his age and cared not for hurt or humiliation. Actually, the very first 5 minutes on ice he fell on his ass and hurt himself on his wallet. So thinking he was smart, he moved his wallet into his chest pocket. The next time he fell face foreword and cracked 3 ribs.

Even after all this pain and effort, he still insisted on being on the same ring as his son and encouraged him full on. It was a great bonding experience and something that both shall forever share.

The other dad was sitting on the sidelines, giving on pointers and pushing his son to learn faster.

Can you guess which kid went on to perform and love hockey and which didn’t?