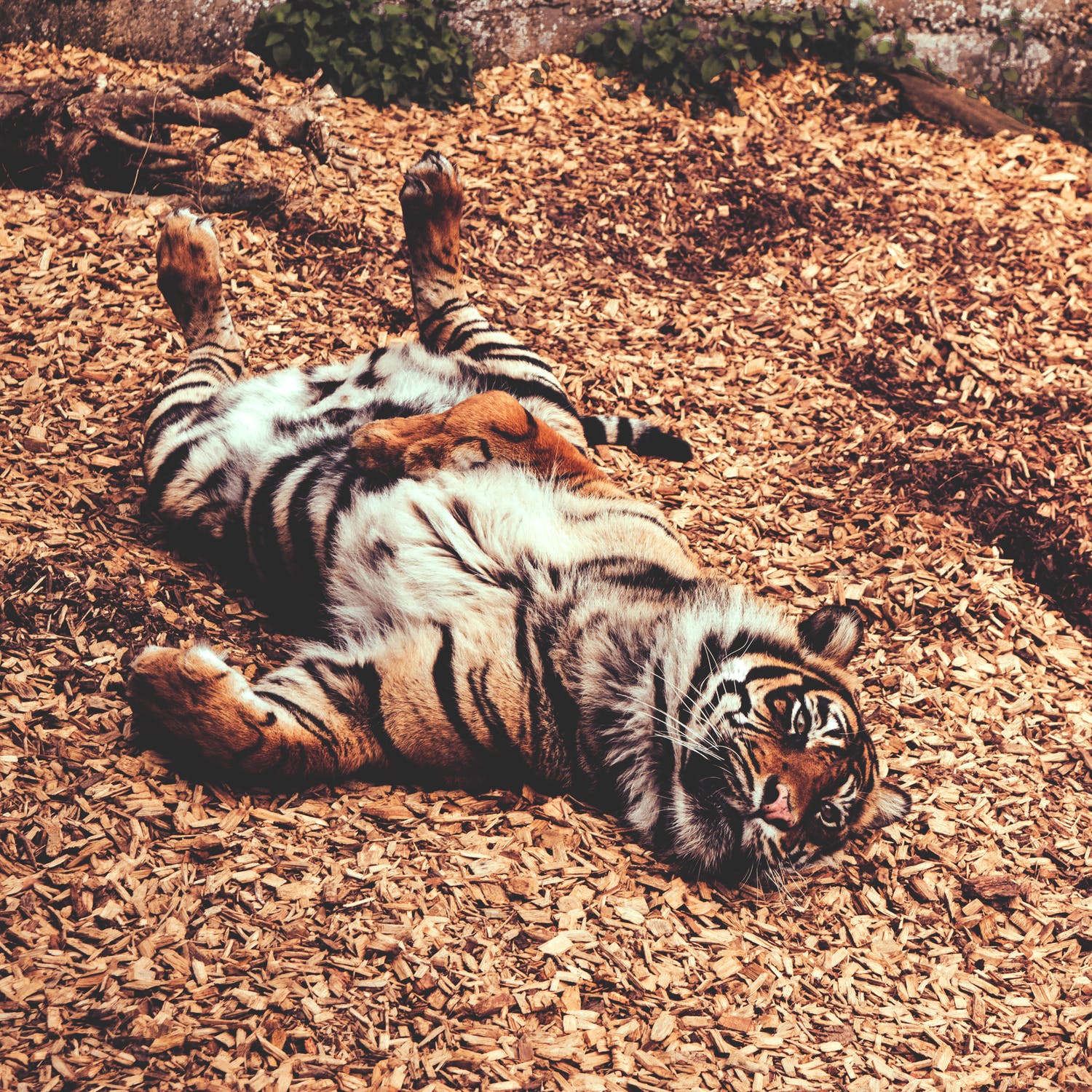 How do some managers get away with doing nothing?

“David is just a waste of electricity inside the office. All he does ALL DAY is just hang around the office, make some calls… and rarely get involved. I would not be surprised if he gets the axe during the next review round” – said Tim during a coffee break with his colleagues Jim and Rob.

And that’s a very common perception most “production” level employees have about their managers and bosses. This perception has spread like wildfire, especially in the last years due to an increased level of transparency that has been advocated and implemented in many companies.

But there’s a catch. You actually want managers that seem to be doing nothing all day long. Managers that don’t get involved in the day to day operations. Managers who actually know how to do their job.

Why is that you ask?

Simply because if the company is thriving and growing, people are happy working for it, and clients are satisfied… then a moping around manager is a sign that he has done his work correctly. Not just correctly, excellent.

What’s more, that manager isn’t just a manager, he is a leader in the true sense of the word.

As a leader you have different responsibilities that production employees. You have to supervise, train, coach and mentor the people under you so as to ensure they are productive and actually get the job done as it should be done. The less you have to intervene in the daily operation the more successful you have been at doing your job. As long as targets are met.

Sure there are managers who aren’t leaders, who don’t know what their job is and create more problems for themselves and their teams. Either they go crazy with micromanagement because they can’t let go of their “production” past or they just don’t care and avoid getting involved at all costs. Both types of managers are toxic for the company and especially for their reports.

One thing is for sure,employees stay at a company or leave because of their direct managers. They can make working for a company heaven or hell. Too bad many choose hell because of their skewed perception that they need to be active all day long so as to set an example. The best example a manager can give is to show that all is going according to plan, people should relax and just follow his guidance.

Plus the most important job of a real manager is to be the punching bag of upper management. The shield that protects his team by always taking their side. Now if he throws his team under the bus, he isn’t a leader. That’s for sure.

A real manager makes sure that mostly only praises get past him downwards and all the gripes he can’t solve get escalated to those who can.

Thus, a seemingly “lazy manager” might actually be a kick-ass manager who is doing his job right. To see if that is the case all you have to do is look at the numbers: if his team is on point or ahead of it then he is doing exactly what he should. Period.