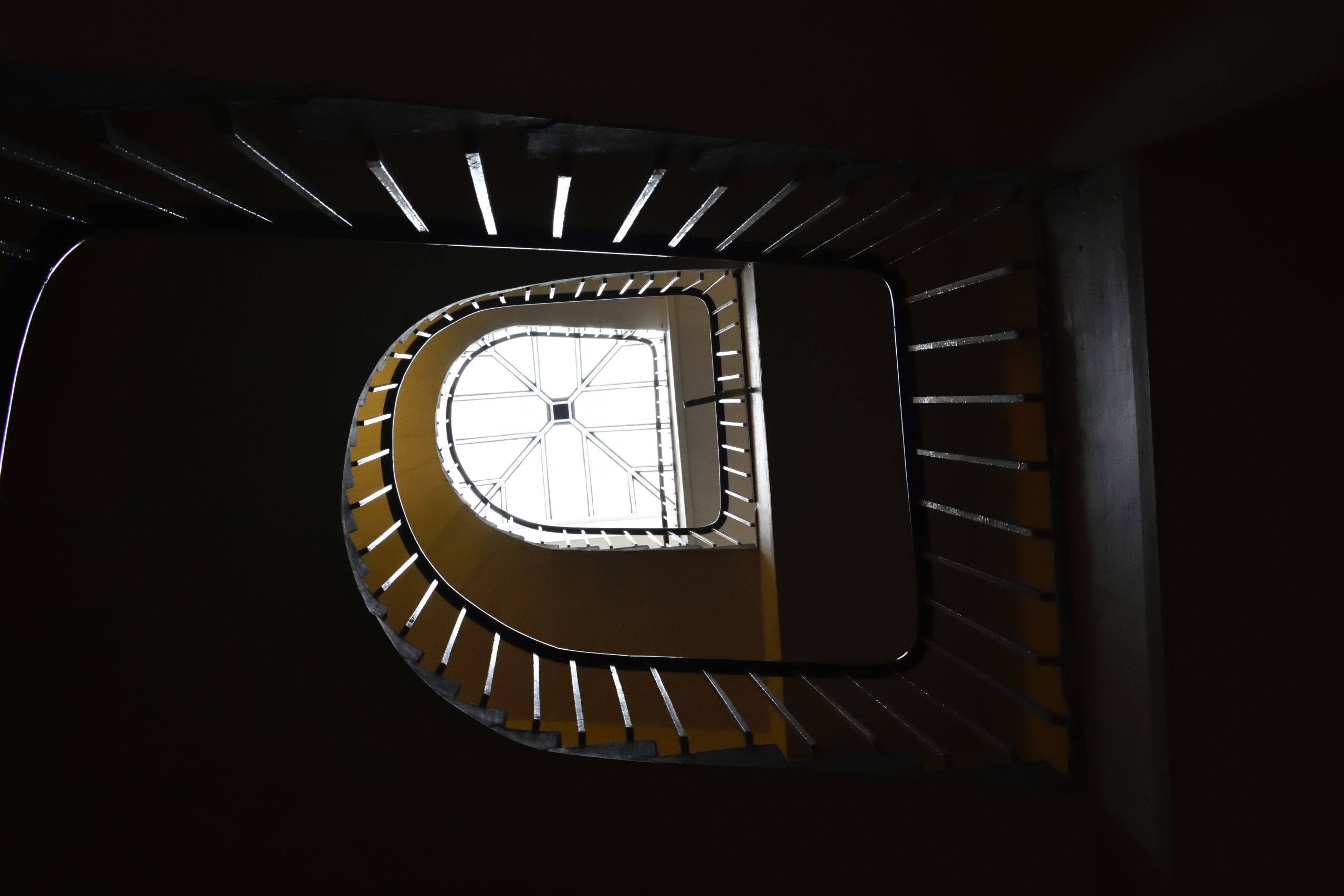 You can’t lead anyone else further than you have gone yourself.  ~Gene Mauch

Have you ever had any success in telling a child what to do? If you have, congratulations, you might just have the Midas touch when it comes to child upbringing. But for the other 99% of people out there, I bet you can feel a slight pain in the pit of your stomach just thinking about it.

And it’s not something particular to children. It’s just base human nature at its fullest. It just takes years of education and upbringing to “cover it up” in a way that we as humans learn the notion of “quid pro quo” or tradeoffs. But the underlying attitude is still there, just covered up.

What is easier in your opinion. Telling someone to dance for you, or asking them to dance with you?

And it’s this precise difference that holds all the meaning. For it is always best to be engaging rather than simply appear as encouraging.

Be the one that knows the difficulties of the assignments given, and preferably know them through some modicum of experience with them. And it will inevitably show that you are someone who “walks the walk” and not just “talks the talk”.

And by far the biggest benefit is that you will garner authority in the domain you issues challenges in. And through this authority you will reap admiration which builds respect. And people always tend to trust and listen to those that they respect.

It can go so far as to substitute their own confidence in themselves with the confidence you have in them. And the more they build up courage and success, the more they will admire and follow you. Just like Ouroboros, the mythical snake that grows and eats its own tail.