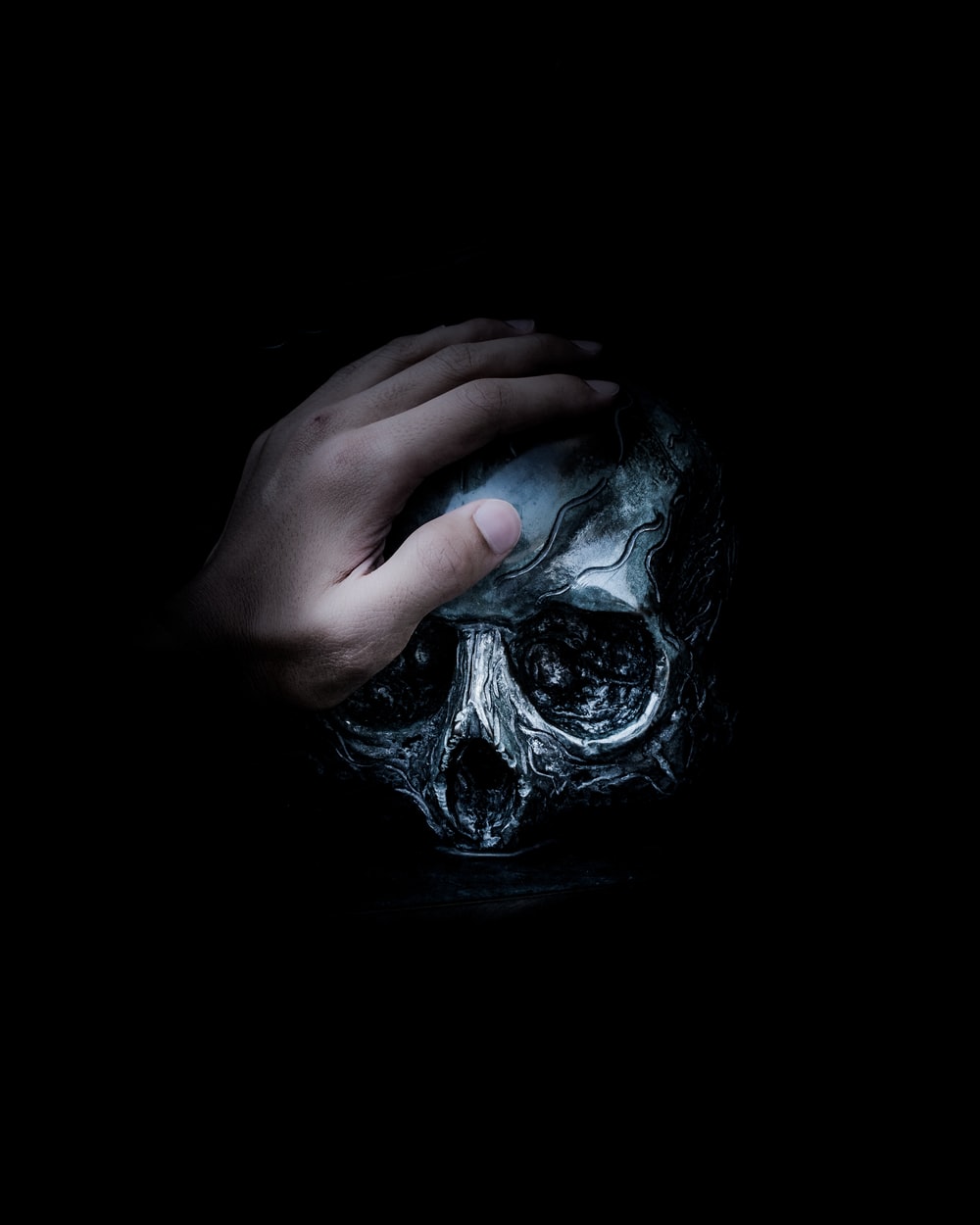 The Lone Leader & The Business Kiss of Death

Number One is “el Jefe” at his cybersecurity consultancy. He worked hard to build the business up. Hired only the best and brightest employees he could find (and aford). Business was booming.

Just the other day he received the green light on a new project. He’d been talking with the biggest bank in Germany to do an audit of their infrastructure so as to ferret out any threats. And that was just the start of the project. Lots of work.

He had finally made it to the big leagues. His company wasn’t a bug easily crushed by the bigger players. He was a major player. Maybe not yet, but certainly becoming one.

The rush coursing through his body was the most thrilling thing he felt since the day he signed his first contract. It kept him awake for several nights, with a smile on his face. “Wow, he thought to himself. If I could just bottle up this energy and sell it. Better than any coffee for a boost… Now that would be a business.”

His mind was always on business. It was his drug of choice, and did he score a hit now.

Better yet, another bank – from France this time – was leaning hard towards him after the news of his new client spread in the industry. It seems banks were lining up to give him money, at no interest. It just felt good to take the banks money after all the begging and pleading he did for his loans.

Life was good. All his sacrifices turned out to be worth it.

Still… there was a long road ahead. He won the contract but the works still needed to be delivered. And he could feel the mounting pressure on him. Each day the avalanche of questions and requests from his employees was becoming more soul crushing.

The chickens had come home to roost.

Since the beginning of his entrepreneurial career he has been a micromanagement god. After all that was the secret sauce of his success: he was the pillar holding everything together. Burning the candle at both ends he slowly but surely built a successful business.

Now he was realising that he was strangling the business and killing it. If this big project was to be delivered he needed to share some of his power and trust his employees more.

Now, he had good people, he knew he could trust them. Especially Jim who had been with the company for over a decade. He was more like a partner, without the shares. Jim also liked to burn the candle late into the night at the office.

So he had people he could trust with more responsibility while being certain that stuff would get done correctly. Maybe even better than under his direct micromanagement.

That wasn’t the problem. His head was getting in the way. He just could not delegate and not stick his nose in. His need for control had him being so involved in everything that delegation was meaningless.

Funny enough, his employees did not mind it. The ones that did left on a double step. The ones staying for the long haul were looking forward to his guidance and loved the lack of thinking. Made their lives easy just as long as they accepted not expressing their opinions too much.

And this was a big problem now for Number One. His employees – used to running every important though through him – were running late on delivering on the initial project steps. They knew how important this new client was. And what it meant for the company and so they relied even more on Number One.

And Number One was running ragged all day long playing catch up and doing the thinking of all his employees.

Now you can guess the outcome. I would love to tell you that he figured it out, managed to change the company culture in time and efficiently delegate. Unfortunately not.

He lost his big client and with him the chance to break into the major league… for now at least. Worse: word spread through the industry and some of his oldest clients were thinking about dropping him and heading for the competition.

But as any disaster, there was a blessing in disguise hidden in all the mess. He realised he needed to reengineer his whole company, this time building it up so it could operate with or without him being present.

He had a new dream now: sipping pina coladas on a sun drenched beach while his business was chugging along just like he was there.