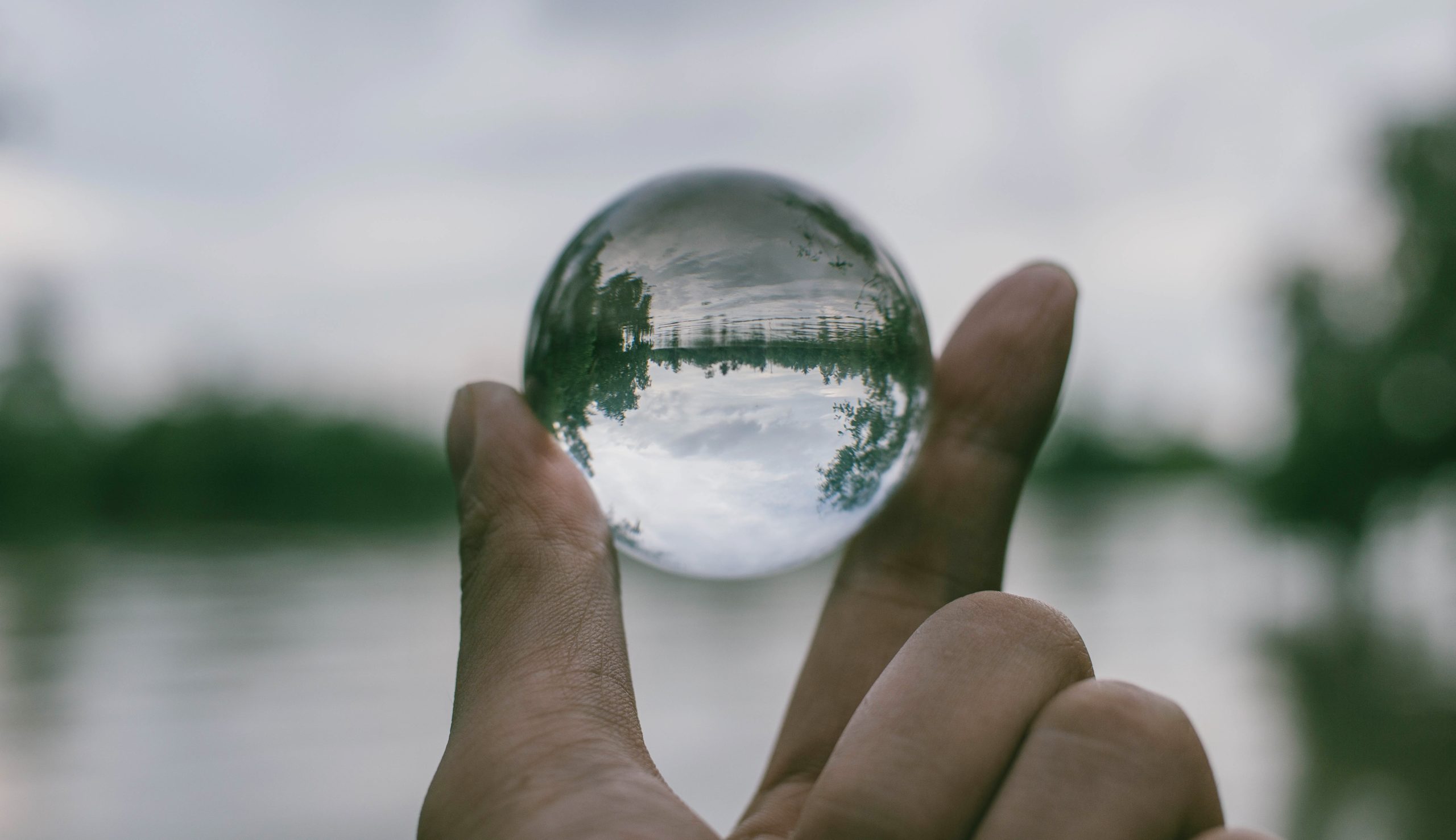 The necessary transparency for effective leadership

Being his first child and not knowing how to deal with the issue, his father called up the teacher and told her about the issue. She replied shortly and decisively: “Don’t worry, I’ll take care of it”.

The days went by and little David was back to his cheerful old self again. When his dad asked him about the bus stop, he replied that he no longer cries anymore. Filled with tremendous curiosity the father took it upon himself to visit the teacher and ask what happened.

The teacher said that she went after school and found little David crying just as she was told. So she got down real low, even lower than him and sat on the ground and told David: “I wanna tell you a story David. You know, when I was your age, I used to get off the bus and cry and cry and cry” little David said: “You did?”. And he never cried again.

You see what happened was that David thought there was something wrong with him. But when a person in a position of authority showed him that he was normal, he never worried about it again.

Many of your employees, team members and even colleagues put up a tough front. And it is a compounding behavior since one’s tough front builds up another act and so on and so forth.

You can see how this can spiral out of control and in extreme cases end up in metal breakdown.

All people want to feel normal, employees so much so. So taking the time to make them feel normal, not when they succeed but when they err and feel down is a paramount responsibility if you want to generate healthy constant long lasting growth. Else you might end up with depressed, burnt out and unhealthy people around you.

One great way to do this is with a modicum of team wide or preferably company wide transparency, especially regarding how difficult tasks were handled in the past. For the purpose of this exercise, please focus on difficult and challenging past examples, especially of mistakes, failures and such and how the team and company overcame them. Do so in a constructive, nurturing way.

The underlying feeling transmitted should be that “mistakes happen because human being are normal and normal human beings make mistakes” and that “the sky did not fall down then nor will it fall down in the future”.