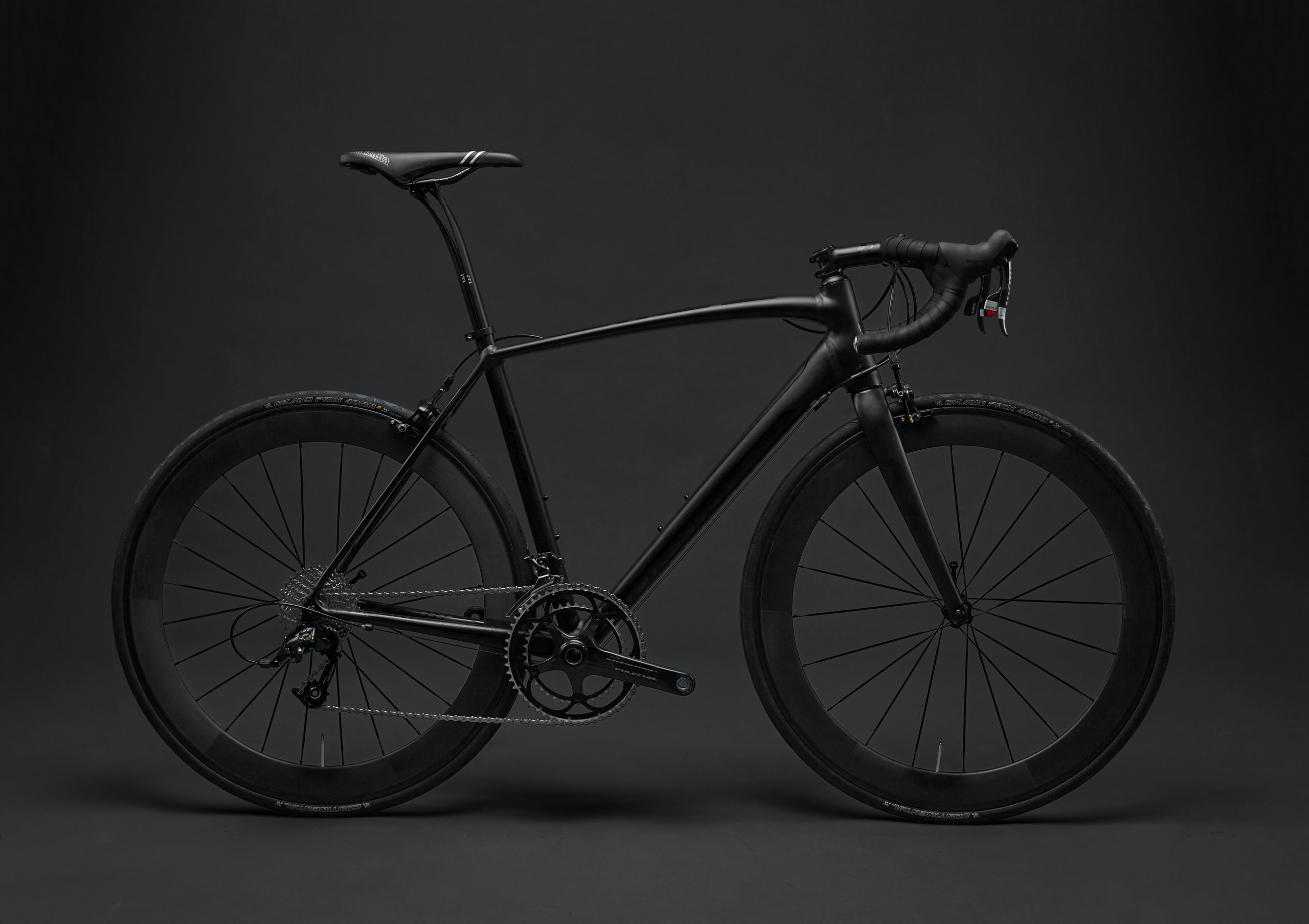 The only way to learn

The only real training for leadership is leadership. – Anthony Jay

There were two young boys who grew up together. They were neighbors, about the same age and went to the same school. One of the boys was more of a book worm and liked to dabble in exploratory preoccupation. He read Karl May and was deeply fascinated by how the vast wide world was described. His thirst for knowledge was insatiable and everything he dreamed to do he studied ferociously in books.

His friend was more of a “run before you walk” kind of fellow. His world never extended beyond what he could see with his own two eyes and as such he saw that he did everything he could with anything he had.

One summer their fathers discussed that their boys were old enough to and from school on their own, and the best way they could do that was by bike. So they each bought their sons a bicycle. Needless to say, when the boys got word of the deed they were deeply moved.

The brainy kid could not even sleep one wink that night. He scoured all his books and read anything he could find on bicycles, how the gears work, what is a sprocket, how steering is done and how to maintain balance. He read and re-read everything and took as many notes as possible. His days of study slowly turned into weeks.

The brawny kid had never even seen a bicycle with his own eyes. He looked at it and turned to his father who just told him “he is to ride it daily to school”. It took him a couple of days just to figure out that the pedals are not just for foot support but to also provide forward motion. He fell so many times that both his knees and behind were numb beyond pain. Relentless to the bleeding he always got back up and always fell down, each time a little bit slower and a little bit further away.

By the beginning of the school year, the brainy kid knew absolutely everything there was to know about bicycles and riding them, but only his neighbor knew how to ride one.

Leadership is much like riding a bicycle. You can read books and listen to talks and visualize until you are blue in the face. If you never get in the saddle you will never learn.